Acutrack announces the promotion of Antony Selvaraj to President.

LIVERMORE, CA, UNITED STATES, April 29, 2019 /EINPresswire.com/ -- Acutrack announces the promotion of Antony Selvaraj to President. Selvaraj will be responsible for managing all aspects of Acutrack's operations and technology.

“I am excited to be taking on this position at a time when I see tremendous potential for Acutrack. Our goal is to continue maintaining our high-quality standards while expanding our services to global markets,”    — Antony Selvaraj 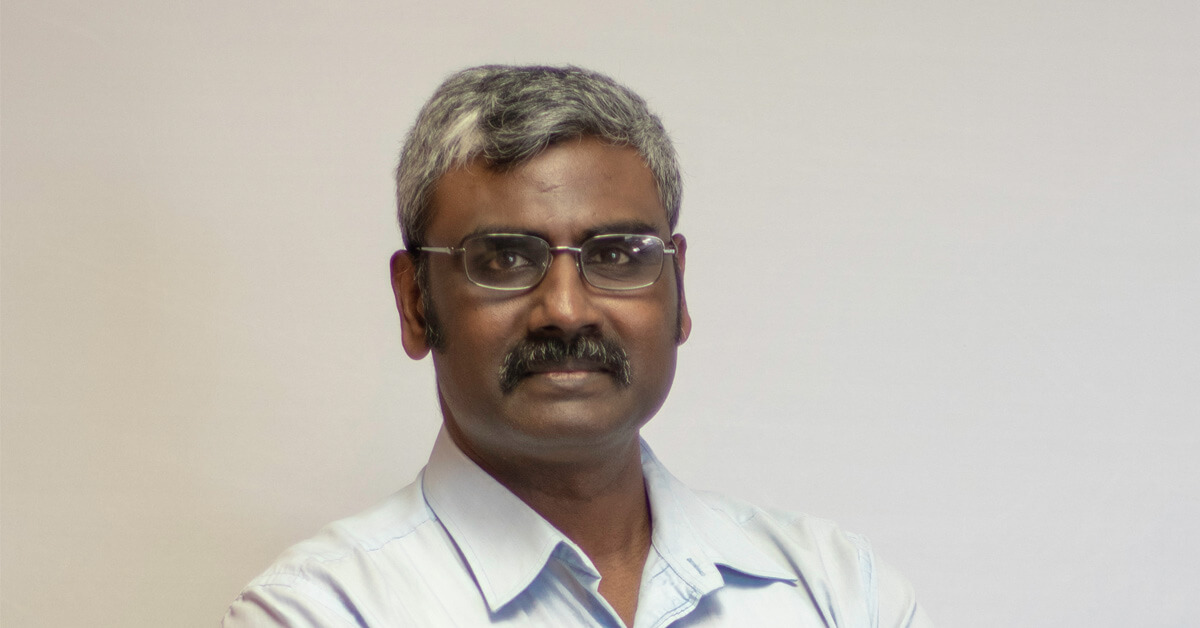 Raj Barman will remain in the role of CEO and will direct his attention to fostering new business development and partnerships. Acutrack has developed an ambitious roadmap for the next year, featuring a plan to make Acutrack a global force. The company believes that it can best fulfill its goals with Selvaraj and Barman in synergistic positions.

About Selvaraj
Selvaraj has been integral to Acutrack's success for more than 15 years. He promoted a series of operational changes, spurring Acutrack's growth in its sector. In 2001, Selvaraj joined the company as a Software Engineer. He went on to lead the team developing Acutrack's disc Manufacture on Demand (MOD) technology. In 2016, Acutrack promoted Selvaraj to Vice President of Strategy. The company sees the promotion of Selvaraj to the president as conferring a substantial strategic advantage for Acutrack. In his new post role, he will be able to focus on building a new technology platform to lift Acutrack to even greater success What is Acutrack?
Acutrack is a privately held fulfillment company based in Livermore, CA. Acutrack is a technology-driven eCommerce fulfillment company with a specialization in publishing any product needed for your business. Our ability to produce books and media packages has created a true value to our customers for over 25+ years. In its recently expanded facilities, Acutrack maintains inventories at optimal levels for its customers. The company ships both domestically and overseas. Acutrack's capabilities as both a publisher and fulfillment provider allow it to offer a wide range of services to its customers.

Acutrack is proud to introduce Eco-Case

Find us on Google Map

Find us on Google Map